Reservoir analogue study on granites of the Fichtelgebirge

The PETROTHERM project aims at the investigation of granites in the subsurface of Upper Franconia. These granites are fissure reservoirs, i.e. their water flow is exclusively on fissures and faults. In the project area it is not possible to directly investigate the reservoir due to its depth. The evaluation of regional trends shows that the granites exposed in the Fichtelgebirge can be a suitable reservoir analogue. There, the fracture network is to be investigated with a multi-scale approach using digital terrain models, seismic interpretation, photogrammetry and terrain photographs. The use of state-of-the-art investigation methods such as photogrammetry provides digital data with which 3D models of the fracture network can be created. Reprocessing and reinterpretation of existing 2D seismic data (DEKORP-85 and KTB 85) is used to track fault zones identified in the outcrop and lineament analysis in order to create a 3D reservoir model. 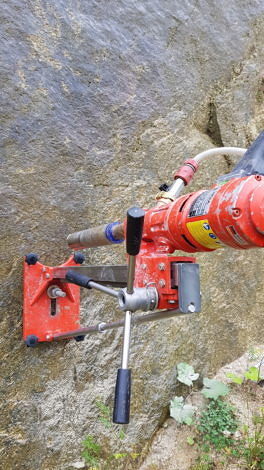 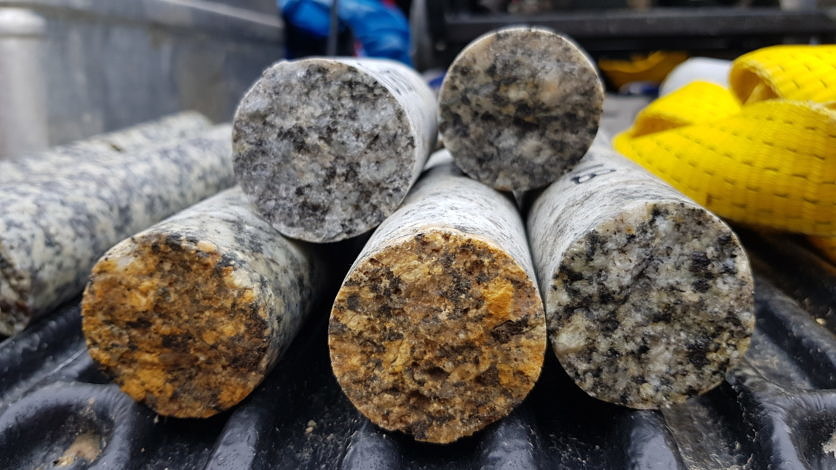 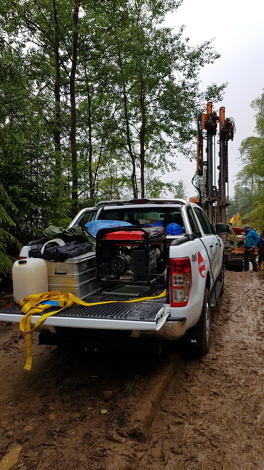 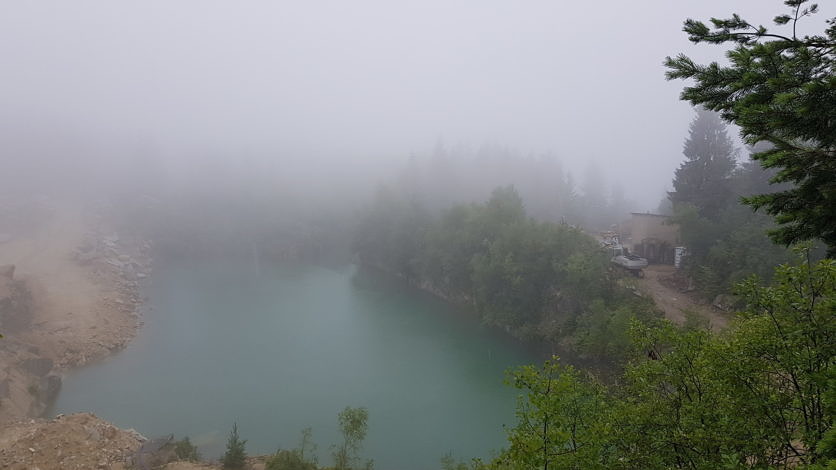 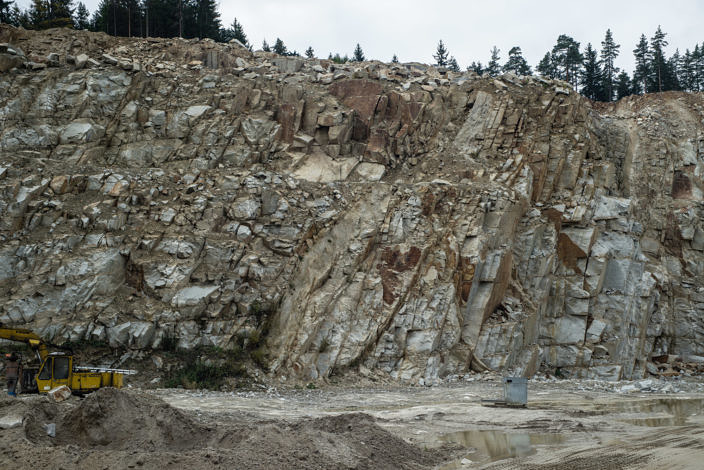 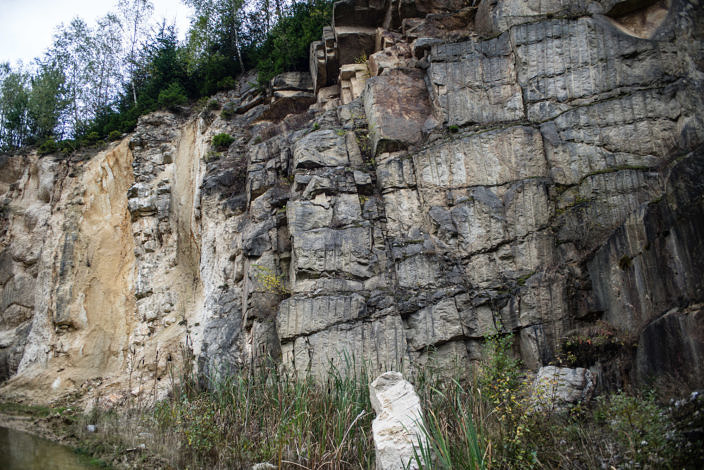 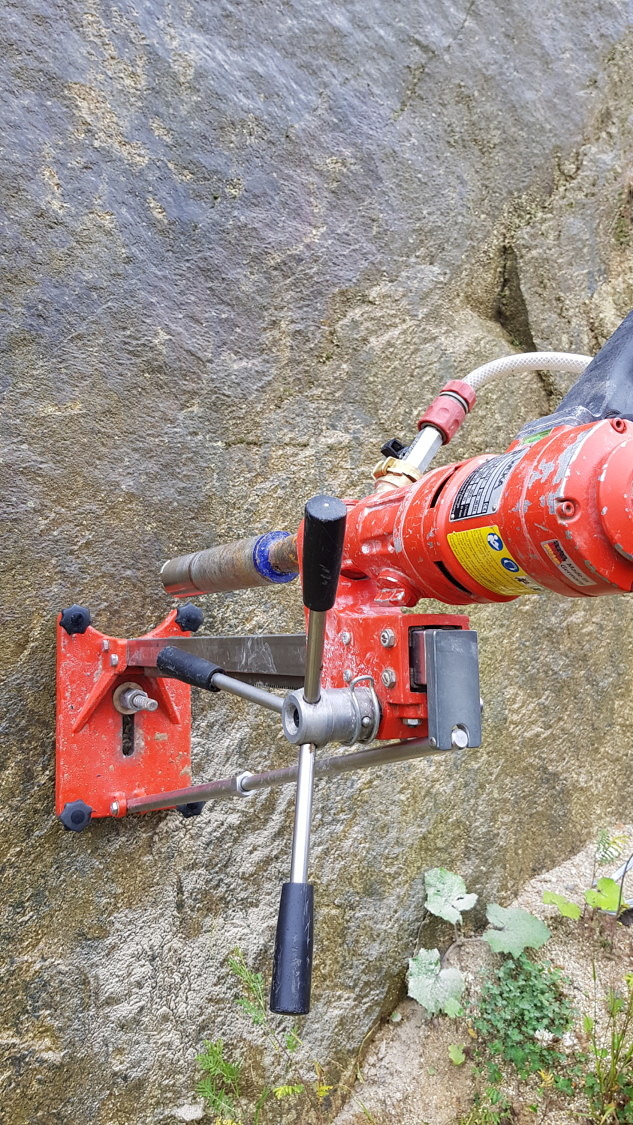 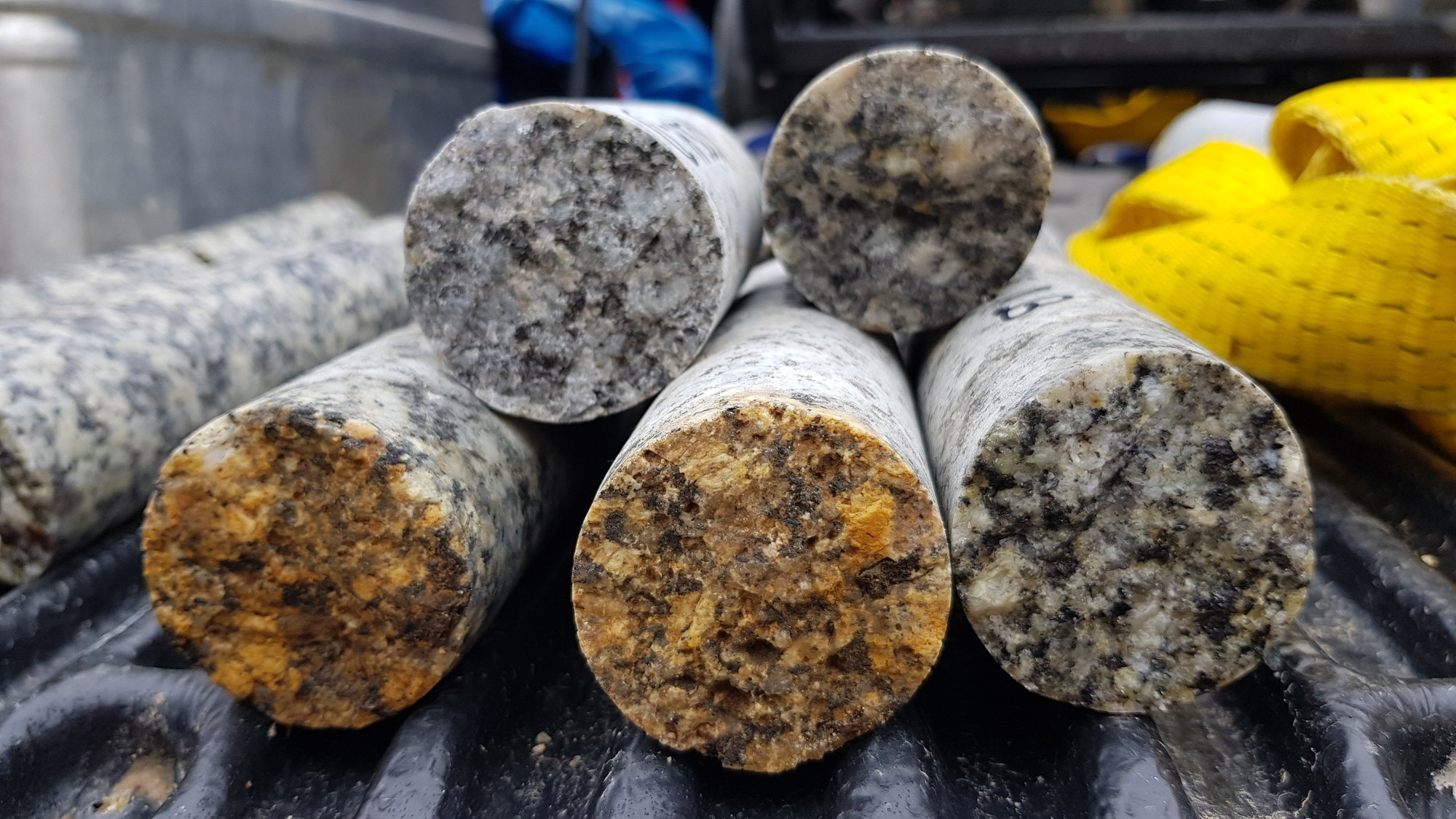 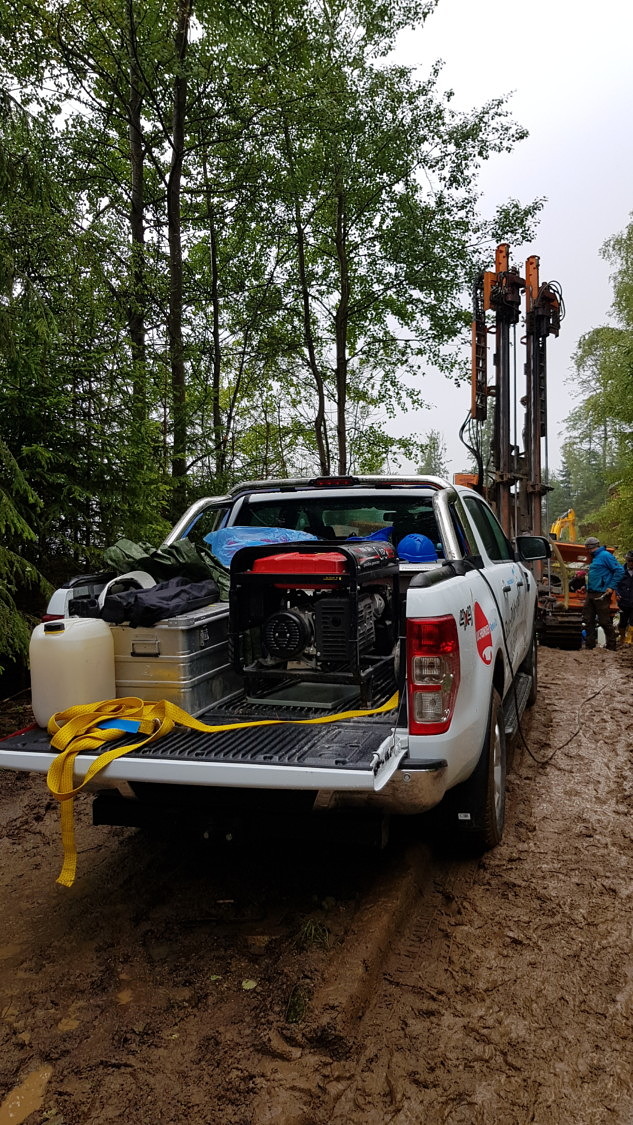 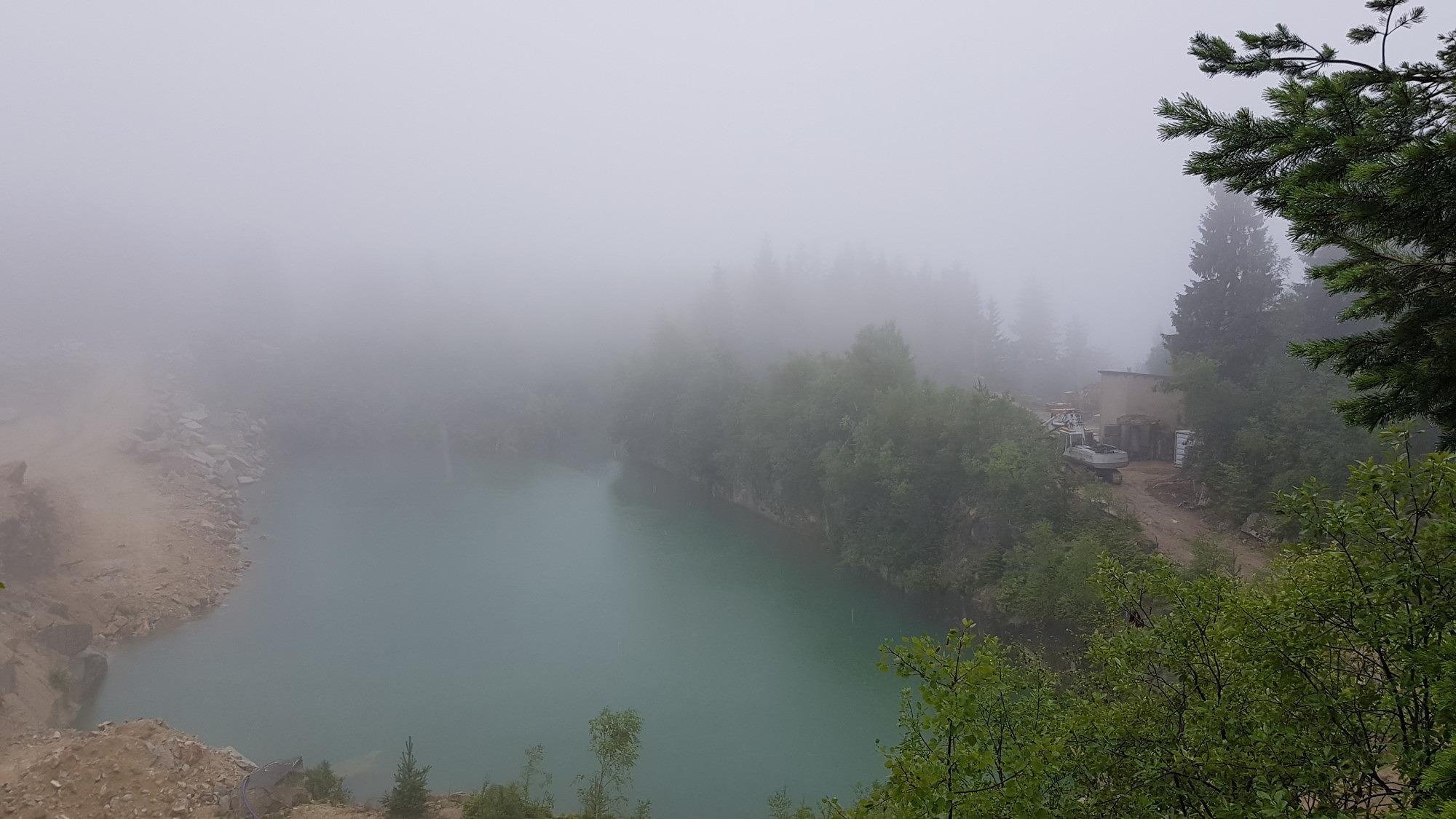 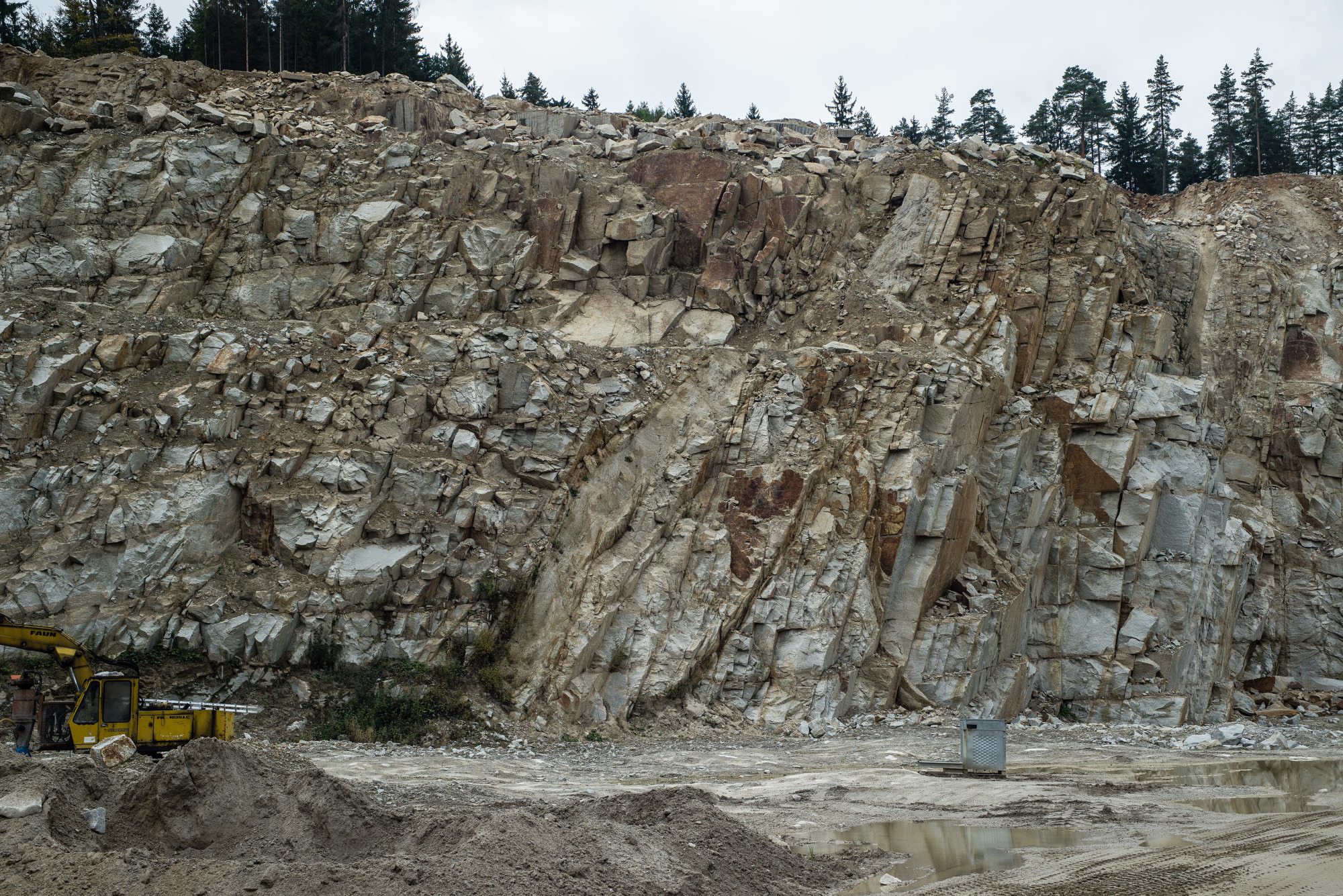 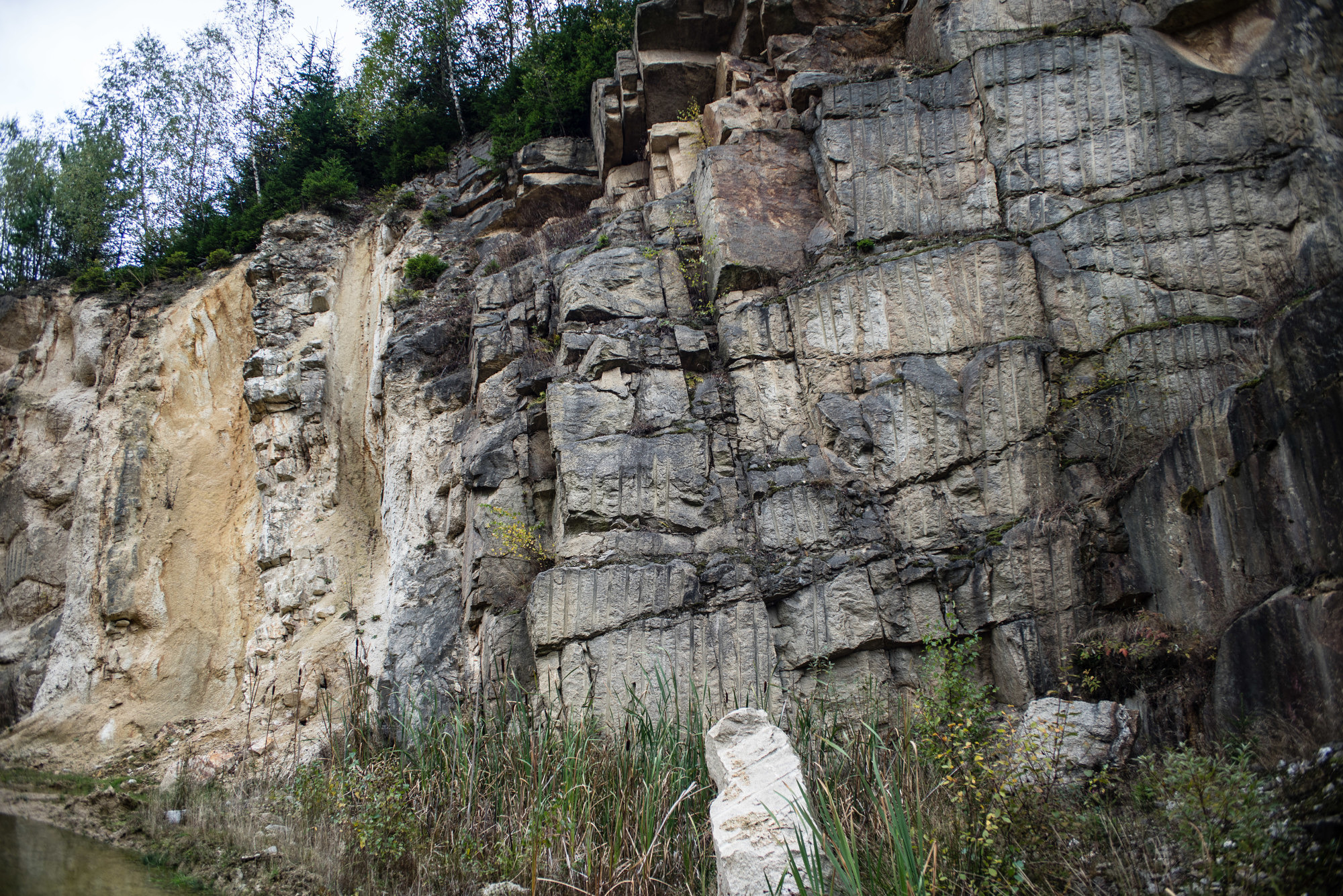 Based on the investigations in the outcrop analogue, a 3D analogue reservoir model for the PETROTHERM investigation area is to be created. This model is used to estimate the natural permeability of fault zones and the fissure network developed in their surroundings. The reservoir model forms the basis for the exploration of the project area and is continuously refined with new information from later project phases.